The Cultural Exchange Program connected the people and communities of The Jersey Shore and Havana, Cuba. The focus was culture, music and education centering on the 21 Festival Internacional Jazz Plaza La Habana featuring both local and international artists.
​

​Listen to the sounds of Cuba 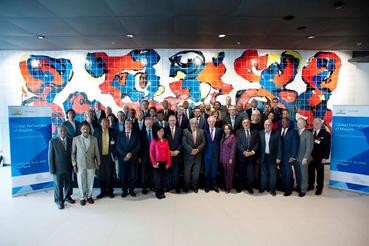 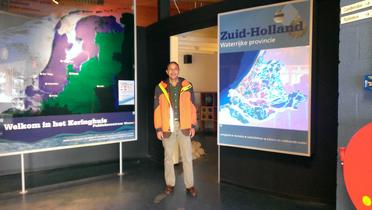 Ed Johnson launched the TNS Talks Speakers' Series with a presentation lecture on the U.S. Presidential Election at The New School in Amsterdam, Netherlands in September 2016. The lecture focused on the current state of the U.S. election, the political climate and mood of the American electorate and the implications and ramifications of the different possible election outcomes. 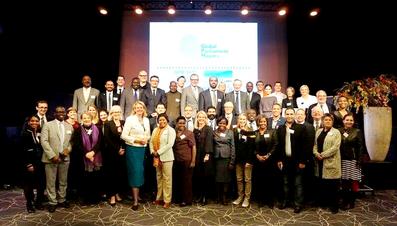 Global Mayors and professionals gathered in Stavanger, Norway for the 2nd convening of the Global Parliament of Mayors. Special tribute was paid to Dr. Benjamin Barber the visionary founder of the parliament. ​GPM delegates focused on an aggressive agenda: Safe Cities; Resilient Cities; Inclusive Cities and adopting the organization's formal business and executive structure.

Mayors and Global Professionals, representing municipalities and regions from around the world, met in Den Haag in September 2016 to launch a new platform to address global challenges. This new pioneering and innovative global governance body "founded by, for and of cities" held its Inaugural Convening Parliament Session at The World Forum.

A sister-city relationship that focused on areas of interest on both sides that would form the foundation of the new and growing relationship. Musical heritage, cultural exchange and the municipal-resident relationship were areas identified to collaborate and learn from one another. 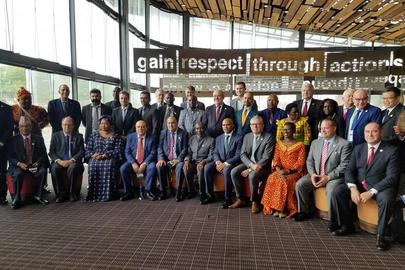 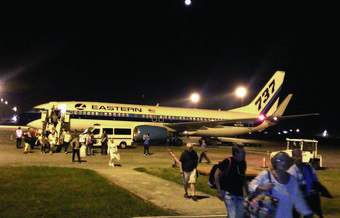 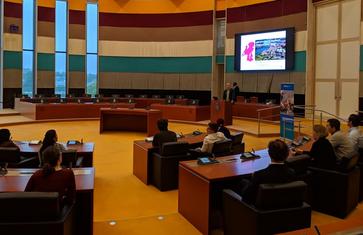 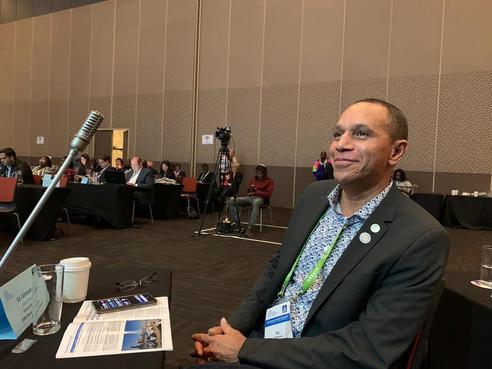 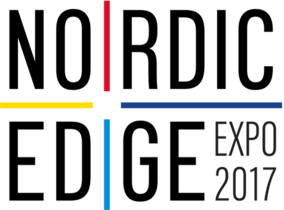 The Global Parliament of Mayors convened in Bristol, UK in its first official session. Delegates from over 80 cities joined in session to focus on the topics of migration, urban security and health, reflecting the pressing issues of the world. The outcome of the debates between mayors led to the Bristol Declaration 2018.

The Global Parliament of Mayors convened in Durban, South Africa with 75 Mayors and City-network representatives in attendance. Delegates participated in 4 days of presentations and discussions related to the topics of Public Health, Urban Security, Migration and Multi-level Governance. In addition, a special presentation session dealt with Gender Based Violence. At the conclusion of the session, the GPM issued the Durban Declaration. 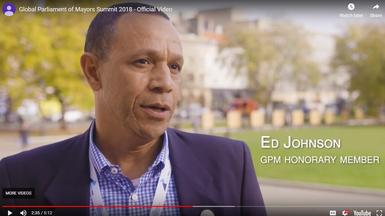 As an Honorary Member and Ambassador, Ed Johnson represented the GPM during a site visit to the UWC Maastricht Youth Mayors Initiative. The observation program and visit included community-service project concept presentations by the Youth Mayors in the legislative chambers of the Limburg Province of The Netherlands, a facilitated Think-tank exercise and a tour of the UWC Campus and Academic Programs featuring an interactive Guest Lecture visit to the Global Politics class. 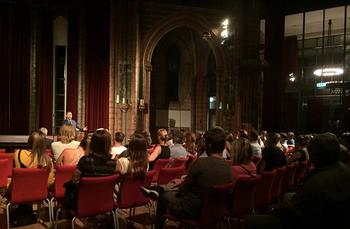 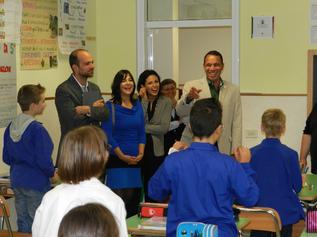 The Business-Cultural Exchange Mission to The Netherlands provided the opportunity to observe and learn more about their Delta Programme water management, protection and beach replenishment initiatives as a post Super Storm Sandy Initiative.
​

Ed JohnsonAP International develops Local 2 Global Initiatives connecting people and communities around the world. Emphasis is placed on building bridges of understanding and cooperation to foster working relationships, collaborative knowledge sharing and approaches to addressing the challenges that affect our global communities.