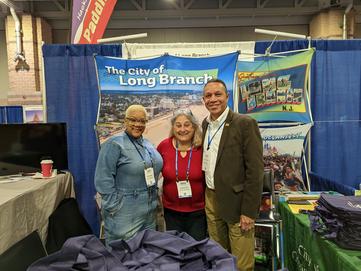 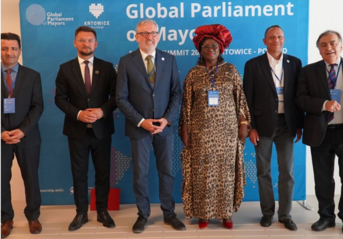 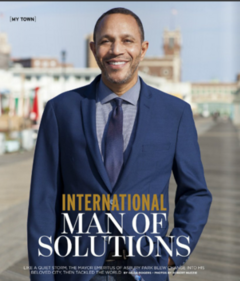 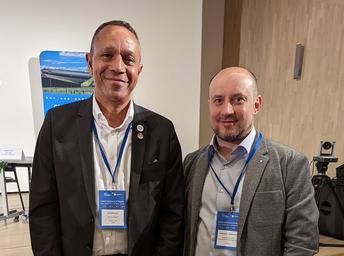 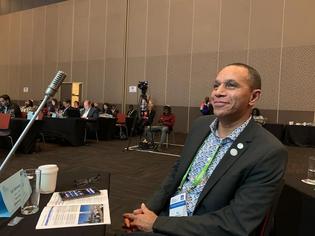 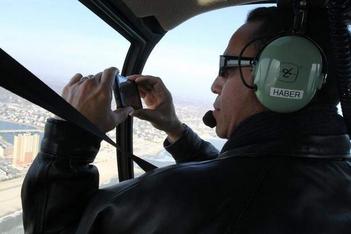 Ed Johnson is the managing Founder & President of Ed JohnsonAP International Consulting. He is a proud and involved resident of the communities of Asbury Park, Monmouth County and State of New Jersey.  Mr. Johnson served his home community as Mayor, Councilman and Chairman of the Urban Enterprise Zone from 1998 – 2013. As Mayor Emeritus, Mr. Johnson serves as an Honorary Member & Ambassador to the Global Parliament of Mayors and is a member of the New Jersey Conference of Mayors and the New Jersey League of Municipalities. In January 2023, Mr. Johnson assumed office as President of the Greater Long Branch Chamber Board of Directors.